My name is Monica Rosenfeld. I’m a professional speaker and the founder of WordStorm PR. In today’s video, I’m going to talk about PR for crowdfunding campaigns, and why it’s actually not such a good idea to go down this route.

So what I always suggest to people who contact me about this is really use strong and effective social media strategies to drive your crowdfunding campaign. And don’t start it too late. It’s too late when you’re about press play to build that community, that community should already be developed and raring to go and get behind your idea.

Now once you’ve blitzed the crowdfunding campaign and you’ve had some huge success or set some kind of record, that is when journalists will want to know about it, because that’s newsworthy, it’s something that’s been achieved, you can hang that angle on something.

So hope this has been of help to all of you out there thinking of doing a crowdfunding campaign. Feel free to ask me any questions, and I look forward to seeing you next week.

How to get featured in Smart Company
September 21, 2020
Coffee Conversations for Intl Coffee Day
September 13, 2020
How fitness trainers and nutritionists can magnify their message this Spring
September 7, 2020
Great exposure starts with ABC
August 23, 2020
Why pictures speak louder than words
August 17, 2020
What’s your take on TikTok?
August 10, 2020 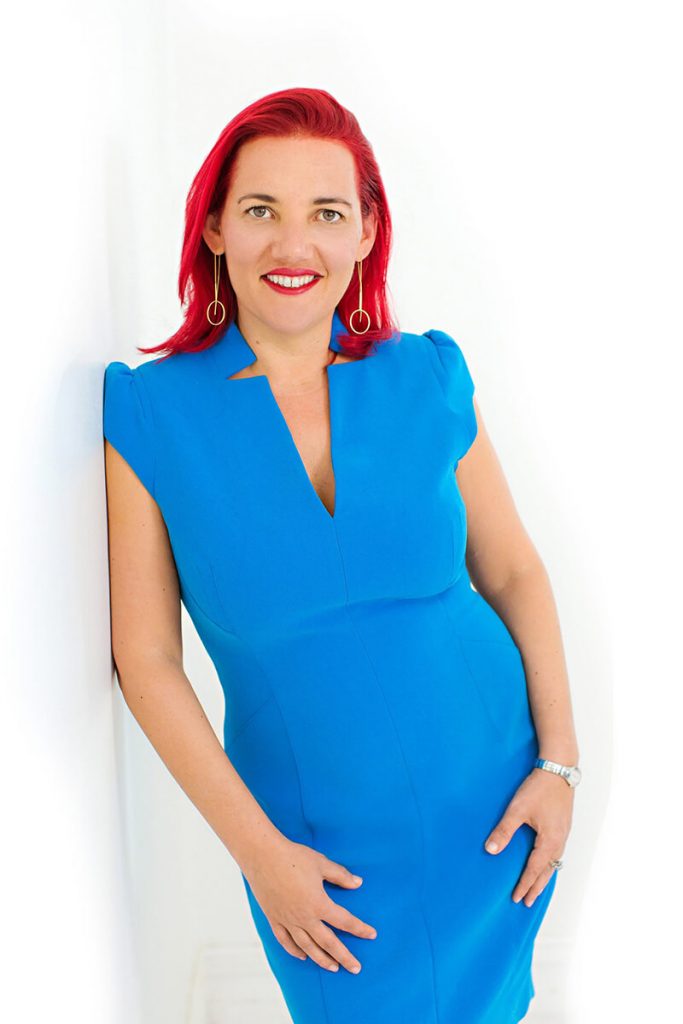